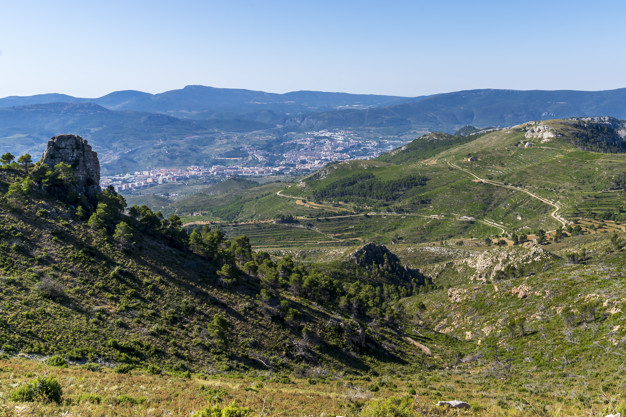 The Sierra de Mariola is a Natural Park located in the province of Alicante, between the regions of Hoya de Alcoy, Comdat de Cocentaina and Vall d’Albaida, where the Vinalopó river flows. The mountain range is rich in aromatic plants such as mariola sage, cat’s tail, lavender, hypericum, camomile and rock tea, used for centuries for therapeutic purposes. Its flora also includes kermes oak groves and mixed Mediterranean woodland.

In addition to its natural beauty, the Sierra de Mariola is known for the rich historical heritage of its towns and villages, which is one of the most outstanding in the province of Alicante. The archaeological sites such as La Sagra de Alcoy and La Sarsa de Bocairent, declared World Heritage Sites by UNESCO, stand out.

Equally noteworthy are the castle of Banyeres de Mariola or the medieval quarter of Bocairent, as well as the modernist route that passes through the most famous houses in Alcoy. We also highlight its proximity to the Carrascal de la Fuente Roj Natural Park, located between Alcoy and Ibi. 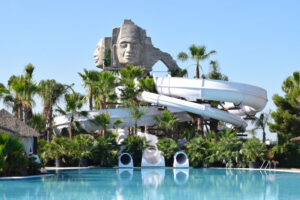 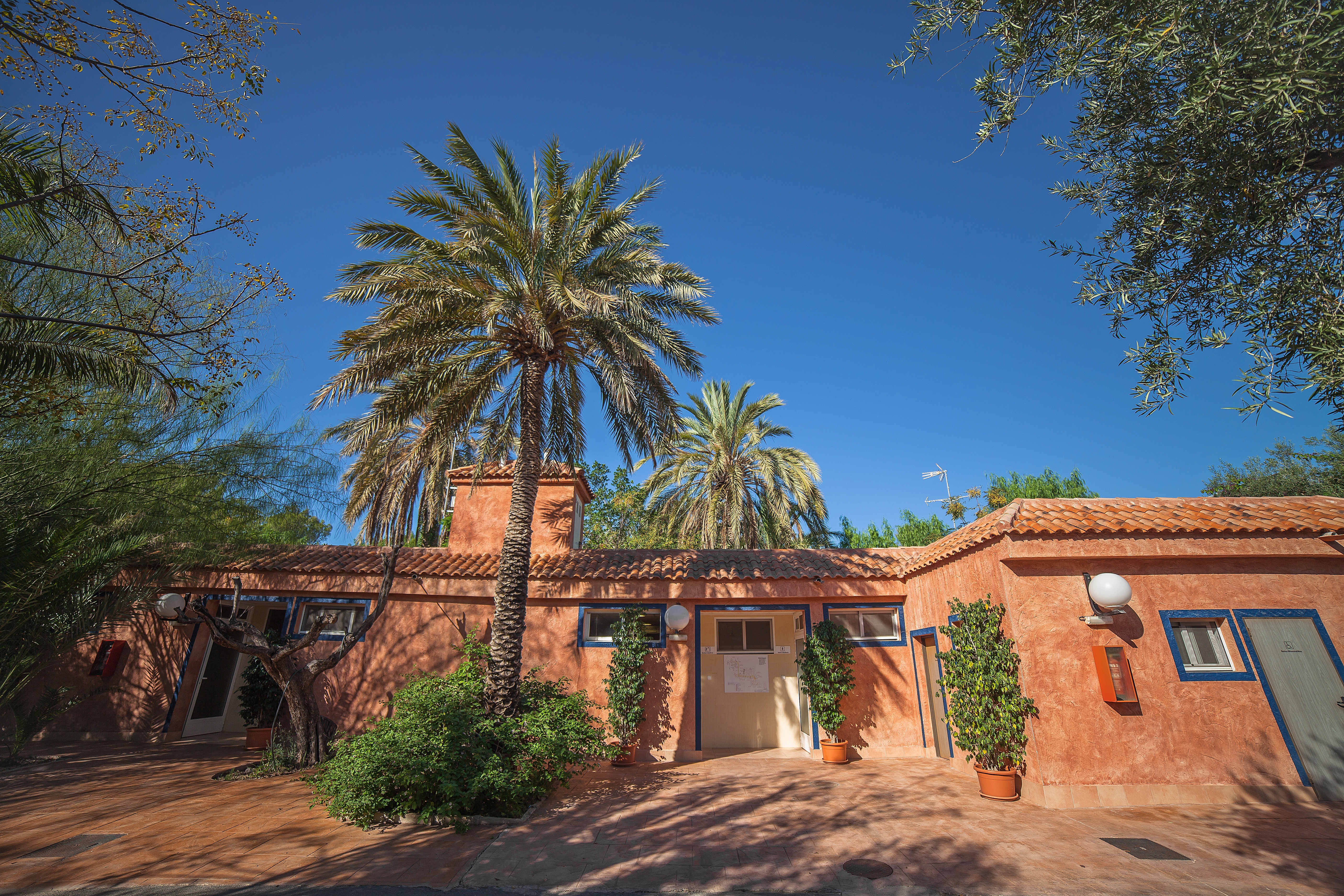